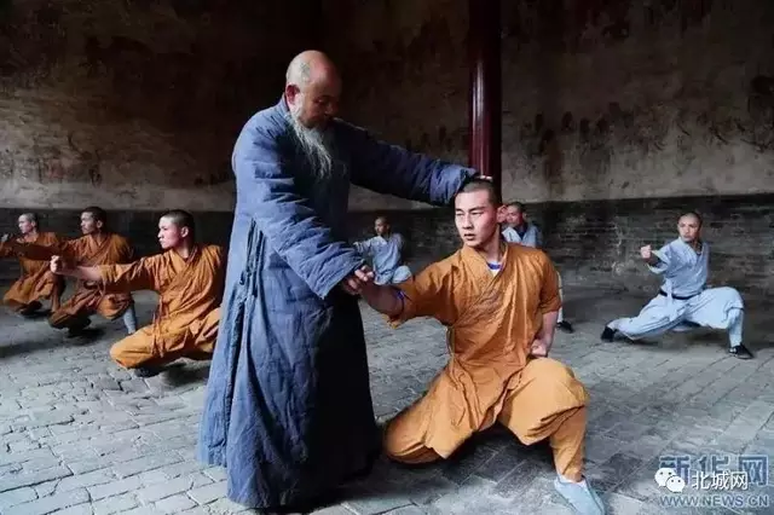 Shaolin Temple Monk Regiment Grand Master - Shi Yanzhuang (释延庄) - Teaching Shi Yandong' (武僧团) - Head-Teacher of the First Company of the Shaolin Regiment
Light the Virtual Incense – Bow Deeply – and Enter the ‘Ch’an Dao Temple’! ​
Welcome to the 'Ch'an Dao Temple' (禅道殿 - Ch'an Dao Dian). The 'Name Plaque' above was inaugurated on the 21.12.2021 - and is recognised by the 'Chinese Buddhist Association' as a 'Virtual Temple' with the potential of one-day becoming a proper bricks and mortar structure!  The text above is tradition Chinese-script written right to left as '殿道禅.' This is a ‘sacred space’ designed to be a safe haven to all who seek peace, quiet and tranquillity. This is the ‘Mind Way Temple’ or the ‘Meditation Way (Protection) Hall’. The ideogram ‘殿’ (dian4) is chosen to denote the English-language equivalent of ‘Temple’ (a descriptive term with many connotations within the Chinese language) due to the ‘military’ nature of this community. This is not usual within Chinese martial arts. The emphasis is on a ‘protective’ parameter – perhaps patrolled by ‘warrior monks.’ The concept of a ‘warrior monk’ (武僧 - Wu Seng) is linked historically to the (Northern) ‘Shaolin Temple’ (少林寺 - Shao Lin Si) situated on ‘Mount Song’ (嵩山 - Song Shan) - and to the now destroyed sister institution of the ‘Southern Shaolin Temple’ - formerly located in Fujian province. These two temples uphold the general (and ancient) Chinese cultural tradition of combining the practice of ‘deep’ and ‘still’ (seated) meditation – with the activity of the movements of martial art forms for ‘health’ and ‘self-defence’. The ancient ‘Yellow Emperor’s Internal Classic’ (黄帝内经 - Huang Di Nei Jing) states that the ‘physical shapes’ held by a person during the day affect the health of the inner and outer body. Indeed, the shapes of each martial form serve as a medicalised patterned whereby the out body is toughened and shaped appropriately for externalised defence – whilst the inner organs are enriched by a strengthened and enhanced blood flow and flow of ‘essential nature’ (精 - Jing() and qi-energy (氣) - and the more developed ‘vital force’ (炁 - qi) often referred to in Western texts by the Sanskrit term ‘Prana’ - so that ‘shen’ (神) or ‘spirit’ in the form of an expanded conscious awareness can be developed, consolidated and manifested. These monks are fully ordained and follow the Vinaya Discipline and the Bodhisattva Vows, but on occasion take lay-disciples who voluntarily chose to follow the Vinaya Discipline and the Bodhisattva Vows as best of their ability as their worldly life allows. Some of these lay-disciples are permitted to use the term ‘warrior monk’ within the context of being a Disciple of an ordained monk, or even as a ’novice’ monk (or ‘nun’ as many women throughout China’s long history have excelled within martial arts training). Although the Shaolin Temple is famous because it is the place where the Indian monk Bodhidharma ‘transmitted’ the Indian School of ‘Dhyana’ (Jhana) - it is not the only Ch’an temple in China where martial arts are practiced (although the Shaolin [monastic] martial lineages seem to have permeated into a number of ‘lay’ localities - such as those in Sichuan province and many others).  Indeed, many Ch'an Temples throughout China which are not famous - also uphold various martial art and medical traditions. ​ 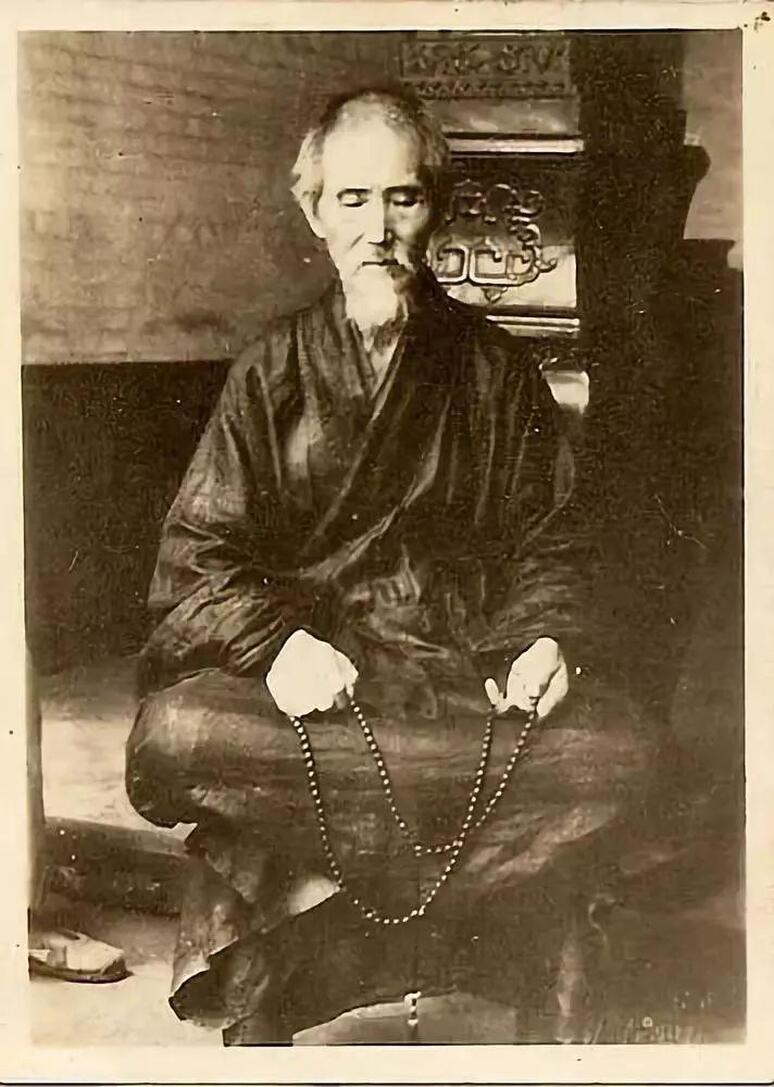 1) ‘Linquan’ or ‘Forest Spring’ Temple (院 - Yuan) -- with ‘Yuan’ denoting a ‘place of healing’ and of medicalised ‘transformation.’ Very similar in concept to a medieval monastery in Europe whereby specially trained Christian monks and nuns grew plants and herbs and studied ancient Egyptian, Greek and Latin texts whilst taking in the poor, the sick, the injured and the dying. The ‘Linquan’ Temple situated at ‘Putian’ in Eastern Fujian province specialises in Traditional Chinese Medicine (TCM) just as the Shaolin Temple tradition is famous for doing.

2) The ‘Dongchan’ (东禅) or ‘Eastern Mind’ Temple (院 - Yuan) also practices medicine and martial arts and is located at ‘Quanzhou’ which is situated 60 miles South of Putian and is located on the South East Coast of Fujian province. Quanzhou is the area within which Master Xu Yun was born in 1840 to a family of relocated scholar-officials originally from Hunan province (which is 545 miles Northeast of Quanzhou) who were placed in the area to serve in the local government departments. This was because the various generations of the ‘Xiao’ (萧) family had studied for, taken and then ‘passed’ the Imperial Examinations and gained suitable employment.

3) The ‘Shaolin’ (少林) Temple (寺 - Si) with ‘Si’ referring only to a ‘Buddhist’ place of ‘worship’ (of a Buddha-Image) and to receive special (Indian-derived) training in the transformation of the ‘mind.’ This Temple is situated 49 miles Northeast of Putian on the Northeast Coast of Fujian province.

4) The ‘Gulai’ (古来) or ‘Ancient Manifestation’ Temple (寺 - Si) is located in the ‘Dongshan’ area situated toward the far-Southern Coastal area of Fujian province and is situated 209 miles South of Putian.

5) The ‘Changlin’ (长林) or ‘Long Forest’ might also be translated as ‘Elder’s Forest’ (as in ‘Forest of the Elders’) Temple (寺 - Si) is situated in the ‘Zhao-an’ area of Fujian province and is located 222 South of Putian – toward the far South of Fujian’s Coastal Region. 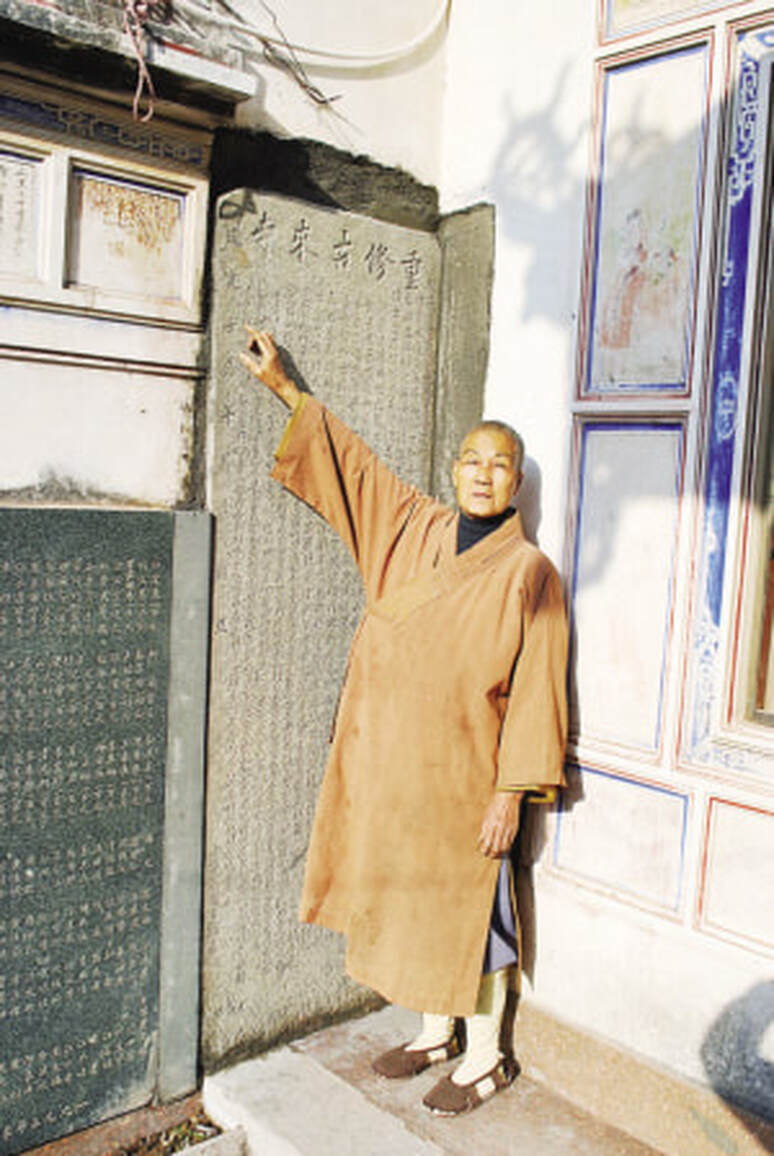